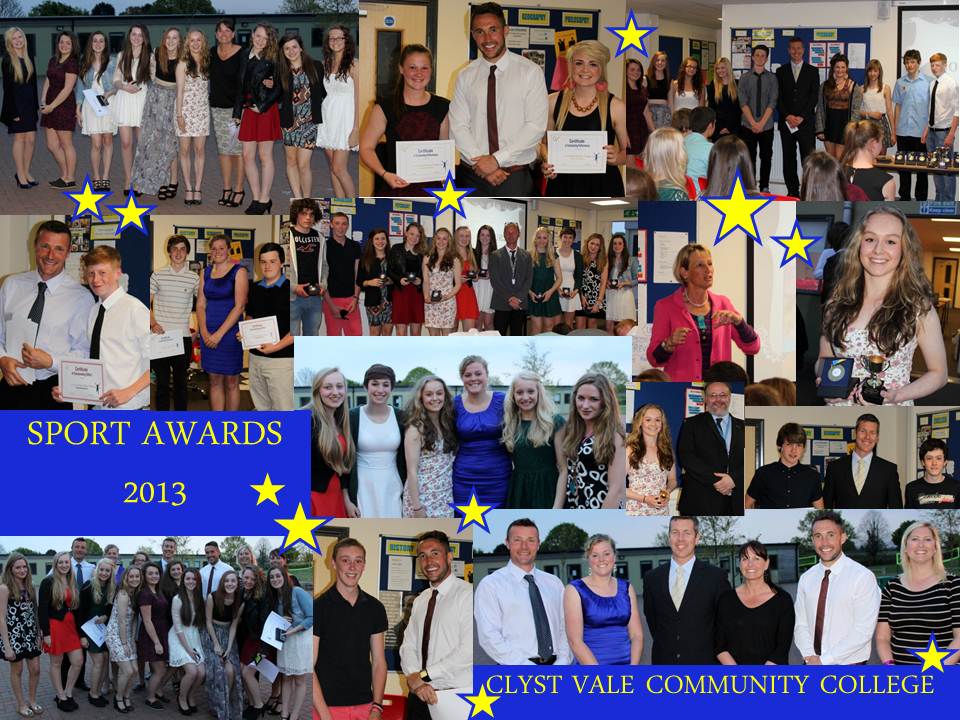 Following the success of last year, Clyst Vale has made the ‘Sport Achievement Awards’ an annual event to celebrate the success, effort and achievement of the students.

Well, what an evening!

The main excitement and honour of the evening was to have the privilege of the company of our guest speaker. The guest speaker is always kept as a surprise for the students, this time it was even a surprise to us! Emily King was unable to attend due to an injury she sustained just before the awards started – fortunately she knew someone who could step in! Olympic Silver medallist at the London games (having competed at six previous Olympics) and currently in training for her 7th, equestrian Mary King stepped in for her daughter.

Mary gave an inspirational speech leaving us with the message “… there will be highs and lows in your sporting career but always aim to be the best, follow your dreams and with dedication and commitment you do anything, I did!”

Students gained certificates for effort and outstanding performance for their sporting achievements throughout the year. Colours were presented to students who have shown true dedication to sport throughout their years at Clyst Vale; these awards were eligible to Year 10 and 11 students. Some students were honoured to be given a Full Colours medal as a representation of their effort, commitment and achievement to Clyst Vale sport over their five years at the College.

The final award of the evening was the Young Ambassador award. This is given to a student who has gone ‘beyond and above’ to help others, representing the school and is a true role model to others. The nominations for this award were Jacob Broom, Blythe Rowley, Marcus Dunn, Elicia Down, Bryony Buckingham and Rachel Ayshford. The overall winner for 2013 was Bryony Buckingham. 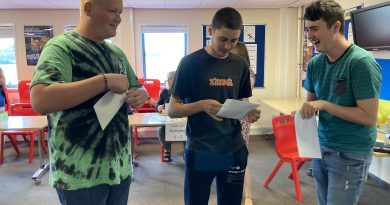