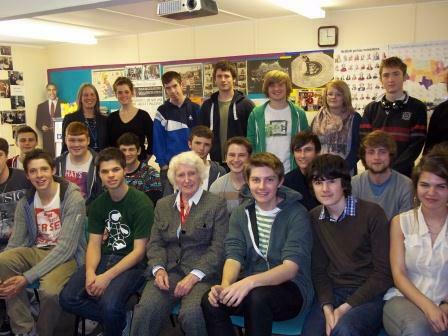 A level Politics students and other interested Sixth Formers gained a valuable first-hand insight into the workings of the House of Lords from Baroness Butler-Sloss last week. She was taking part in the “Peers in Schools” initiative whereby members of the House of Lords visit their local schools to give presentations and raise awareness. There was little need to raise awareness, though, as students study the Lords as part of their course and the quality of questioning and debate was phenomenal, including the party political influence exerted on cross-benchers, House of Lords reform, the amount of legislation introduced through the Lords, and the working life of a peer. 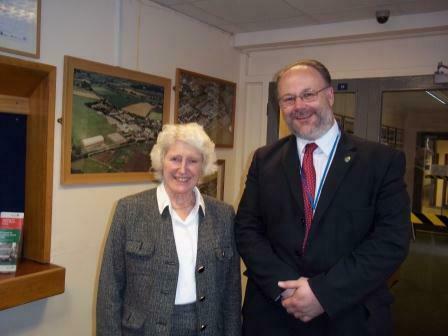 Baroness Butler-Sloss is a retired barrister, having previously been appointed as a Judge in the Appeal Courts (family division), only the fourth woman in history to do so. The Baroness was very engaging, humorous, down-to-earth, and has a particular passion for humanitarian aid family issues, including an active campaign against human trafficking. She was very candid about her life and career, and we can’t wait for her to visit again!