We were thrilled to hear that Tom Phillips, who attended Clyst Vale until 2007, has been selected to represent his country in the international men’s squad for England Deaf Rugby Union.

Head Coach Sean Fletcher has selected Tom as one of his Forwards, in the team that will contest the Amplifon Broadstreet Cup against rivals, Wales Deaf, on Sunday 19th January.  The game will take place at Harlow RFC, with a 14:00 kick-off. 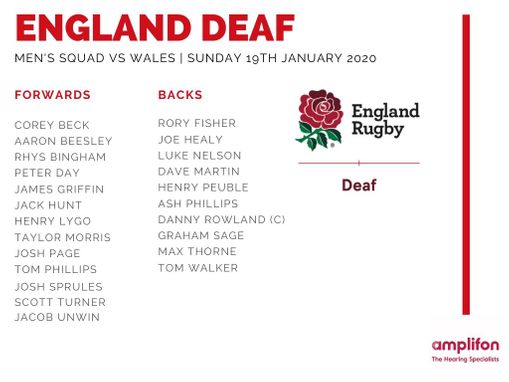 We wish Tom well in his hopes to gain his first cap.  He has also been selected for the tour of South Africa in the spring.

Good luck to Tom and all the team!

For news from England Deaf Rugby, click on the logo below: 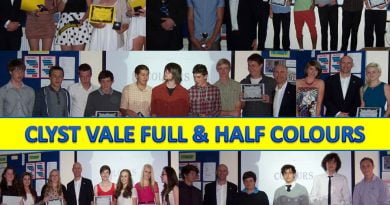