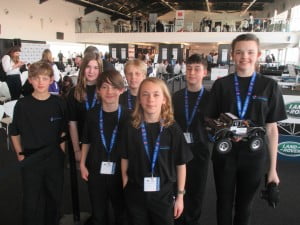 Insight into Syria for Y10