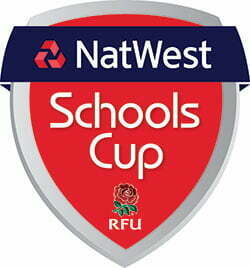 The Year 10 squad crashed out of the National Cup at Exeter School on Tuesday evening. They had been given the tough draw after defeating Tiverton College 21-12 away in the last round.

The boys started really well, their physicality causing Exeter School some serious problems in the scrums, lineouts and rucks. Unfortunately, Exeter School made their athleticism count with three quick fire tries before half time, leaving the half time score at 21-0. The second period saw Clyst Vale attack more, through outstanding runs by Josh Pittham at outside centre, and the use of their forward power to get into some promising positions but unfortunately not score. After two more Exeter School tries, full back Jed Wright made a break up the left wing and released Adam Rowe to score in the corner, which Jack Vicary could not convert. In the last quarter of the game Exeter School scored twice more, with Clyst Vale tiring from their work in attack.