Y7 Rounders Team makes it into the Devon Finals

We had very good games against Tiverton, St Luke’s and St Peter’s twice. We won every match in Year 7. In our 3rd match Malli Smith and Ella Goodwin were the only ones standing when we were batting and we managed to win 8 to 4 half rounders thanks to them.

In our first game a girl hit a fantastically hard hit towards Malli Smith and she took an amazing catch; she was also an amazing 2nd Post and batter. She stumped out quite a few people and caught some too. She was the Player of the Day.

Everyone played well. They helped each other and played for one another. Amelia Worth helped the most with her batting skills and she bowled well too. Georgia Evans, recovering from her operated ear, managed to play and run for us as well. 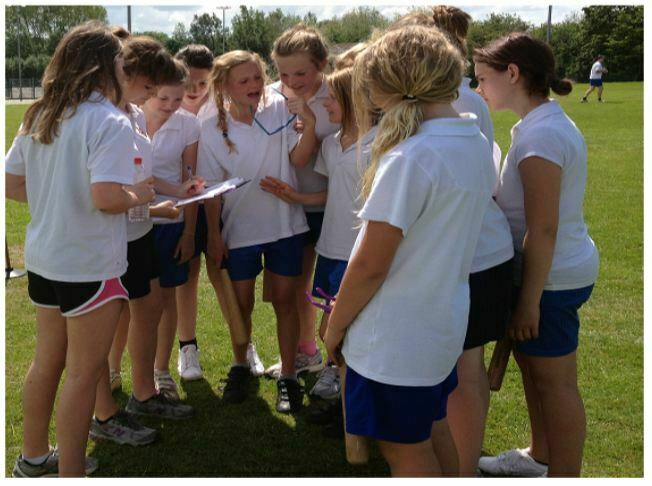 We will be playing on 6th July in the Devon Finals games and will try our best to win as many games as possible.

“It grabs your heart”

You’ve Got Mail ! But is it from us, and to the right address ?