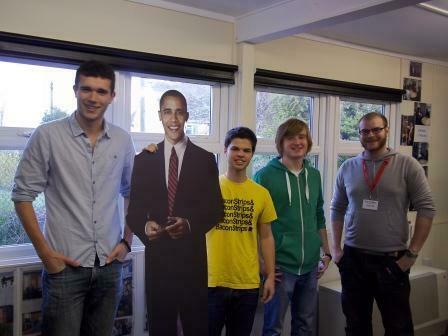 On Thursday 26 April, Carl Griffiths, Access Officer from Downing College Cambridge, visited Clyst Vale. He once again met Joey Reiness, Tom Chudley and Jack Davey, all of whom have won places to study at Cambridge or Oxford next year. 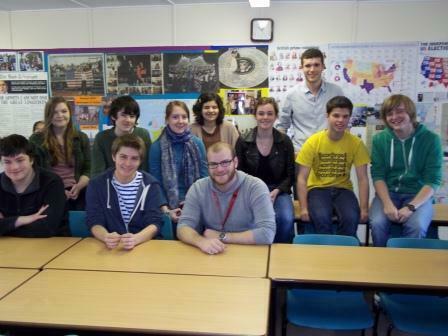 Carl has been very helpful to us at Clyst Vale. He attended a comprehensive school in Wales and studied Geography at Cambridge. He is leaving in the summer to take up a post at Kings College London.