The third unit of the GCSE Drama course, “From Concept To Creation” is marked by a visiting examiner and is worth 40% of the total marks.  Mrs Linda Brown, of Penzance, Cornwall braved road works, breakdowns and traffic jams on the A30, to visit Clyst Vale on the morning of Monday 23rd May. She was in store for a treat as Year 11 examinees gave some of the best performances of their illustrious careers as GCSE Drama students. 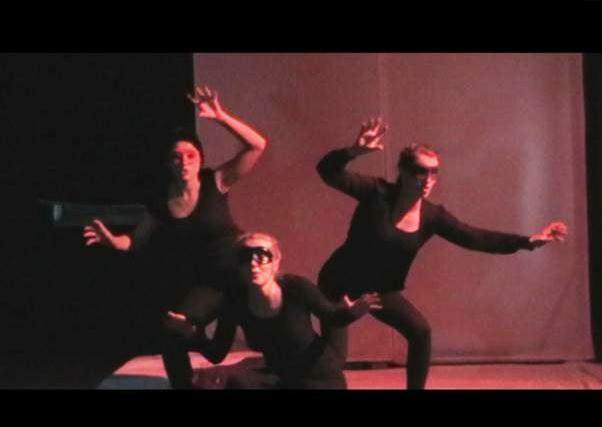 Students had spent 6 weeks researching 2 stimuli, before embarking on the 10 hour documented rehearsal process culminating in an evening dress rehearsal attended by parents and staff before the final performance. The stimuli this year were an extract from a play, “The Minotaur” by Xtrgiouhertg Qwertyuiop, that fuses the Greek myths of Theseus and Daedalus, and was originally written for a youth drama group and secondly, a newspaper article about an unfortunate young woman who discovered that she had been unintentionally given to the wrong parents in the hospital of her birth.  Students devised pieces that utilised a variety of genres and styles including Greek Tragedy, Theatre Of The Absurd and Commedia D’ell Arte.

Mrs L Brown left much happier than when she had arrived.

For a review of the performances, may I refer you to Dr Kevin Bawn’s editorial in the Newsletter, published on Friday 27th May? I get the impression that if he were not a college principal, he’d be more than happy to be employed to trawl the theatres of the West End with notebook and pen in hand!