At the start of half term Mr Kerrigan, Miss Govier and Miss McConnachie took 30 students to Iceland. During our time in Iceland we saw so many amazing land marks: volcanoes, glaciers, waterfalls, geysers as well as hot springs and much more.

On the first day we went to Thingvellir National Park where we saw the largest freshwater lake in Iceland, the oldest parliament in the world as well as where the North American plate meets the Eurasian plate. We then went to the secret lagoon, a naturally heated pool that we could swim in. After the secret lagoon we went to Strokkur, a large active geyser that erupts every 5-10 minutes. We then went to Gullfoss, an enormous waterfall that has created a gorge thousands of metres long and almost a hundred metres deep. The part I most enjoyed on the first day was the swimming in the hot springs, however I found the geyser particularly interesting watching it erupt.

On the second day we went to Skógafoss, a 60m waterfall in the south near Eyjafjallajökull, a very active volcano, which last erupted in 2010. We then went to a volcanic beach called Reynisfjara; it has some of the world’s largest waves as they are blown across the Atlantic ocean from the Antarctic, it also has black volcanic sand. After that we made two more stops before we got back to the hostel: one at Sólheimajökull a glacier and another at a second waterfall called Seljalandsfoss. My personal favourite for this day had to be the glacier as I had never seen one so close before and realised how vast they are.

On the last day of our trip we explored parts of Iceland’s capital, Reykjavik.  We saw the Hofdi House wear the peace talks were held for the cold war, the president’s house and Hallgrimskirkja, the church with the largest organ in Europe. We then had lunch at the Hard-Rock café opposite the president’s house before catching the bus to the airport.

I really enjoyed the trip and I would highly recommended exploring Iceland and its amazing landscape to anyone. I would also like to say thanks to Mr Kerrigan, Miss Govier and Miss McConnachie for organising the trip. 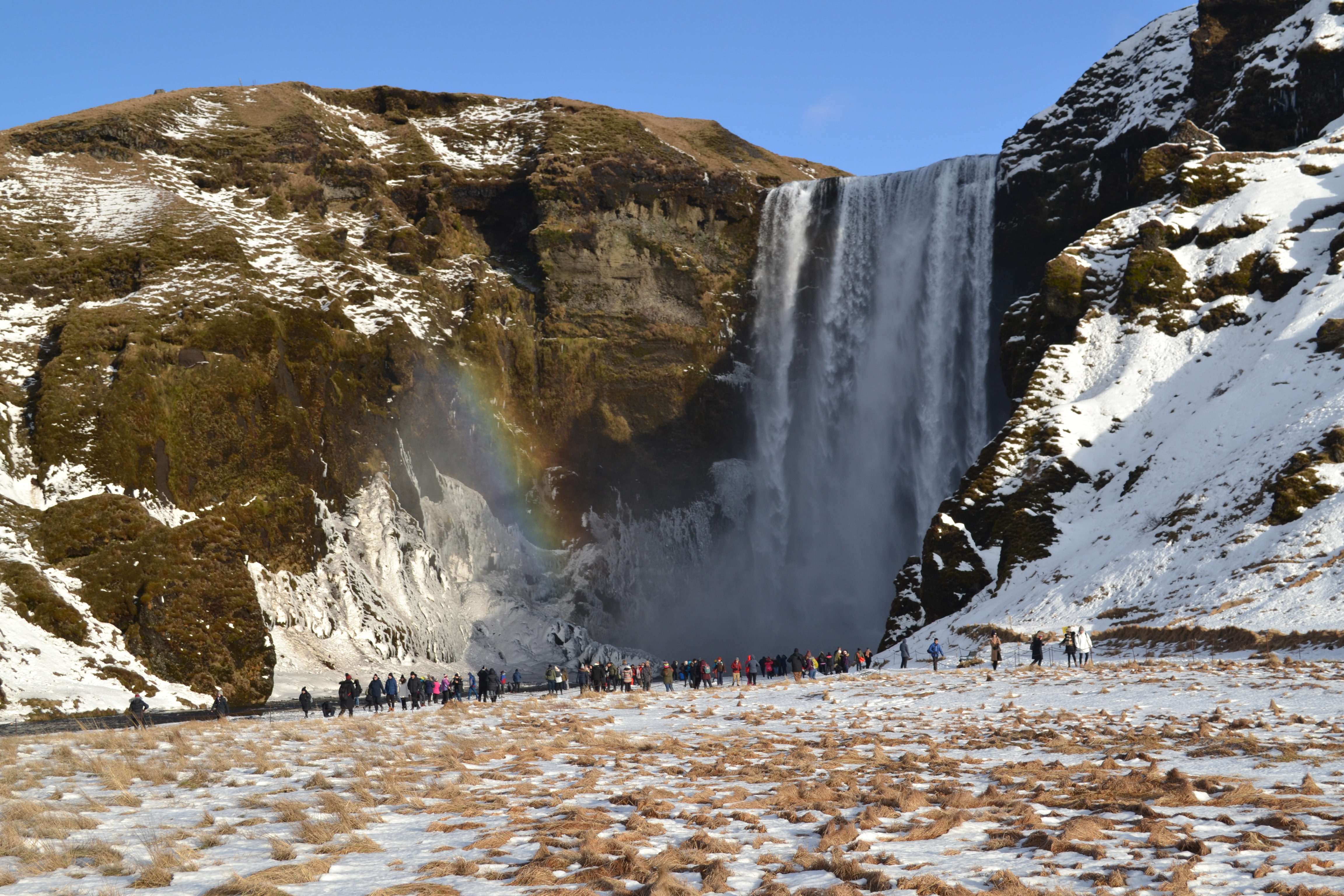 “Attenborough’s Army is on its way”

Welcome back! Instructions for 1st day, and beyond…