So it’s past the second Monday in May which can mean only one thing – Ten Tors has come to an end for another year.

This year we had record numbers of students participating in the Ten Tors challenge through College, and countless other Clyst Vale students also partaking via Scouts, Cadets and the like.  The weather was almost perfect, if not a bit too hot at times, for carrying heavy packs up hill.  But all the students taking part rose magnificently to the challenge confronting them and we’re very proud of every single one of them.

Admittedly, some didn’t quite make it to the finish due to various medical reasons, but they showed true character in completing all the training events in some challenging weather conditions, and then to turn up to the start line of the Ten Tors is an achievement in itself.  It’s never easy walking upwards of 35 miles, up some significant hills and down some deep valleys, not to mention the navigation which can be tricky at the best of times.

Two of our 35-mile teams successfully completed the challenge, although one team, FD, did so with only six members.  Team BG came home with five members at 12:43 and, comprised of mainly Year 9s with a couple of Year 10s, were chuffed with beating the solely Year 10 group FD, as they finished at 12:52.  Our 45-mile team did very well finishing at a time of 15:51 despite losing a key member due to a medical incident.  Those who finished were awarded with the tangible benefit of a solid metal medal and a tasty pasty!

But Ten Tors is so much more than just the tangible benefits – whether students finished or not, it’s about the shared experiences, team members coming together often in adverse and testing conditions, building a team together, and most importantly working as a team, as without teamwork there’s no way they would even complete the training weekends, let alone the real thing.  So we’ve seen the students grow as characters, take on key roles in their teams like team leader and navigator, and show dedication, endurance and stamina.  That is what makes it worthwhile for us adults, seeing the students outside of College, in a different light, growing in character and, for the majority, seeing them across the finish line with their proud smiling faces, though often pretty exhausted too!

The whole Ten Tors event is very much a team effort too.  From the many volunteers who help supervise and ensure the safety of the students on training weekends, with early starts and late finishes, to all the parents, and especially those who helped us set up our base at Okehampton Army Camp on the Thursday ready for the students on the Friday, to our four Year 13 student helpers who took on the role of deputy team managers, working in pairs with responsibility for a team each (though under our supervision albeit with a high degree of autonomy) and seeing them through the mandatory scrutineering, safety briefing, and route planning – as well as including a degree of friendly competition between the teams.  So to everyone, a huge thank you!

For those where it has sparked some interest, it’s likely to start all over again after October half term so look out for posters and info then for students in Year 9 and above. 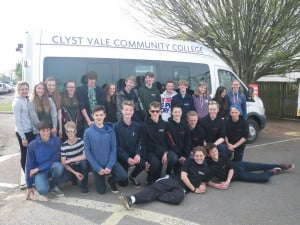 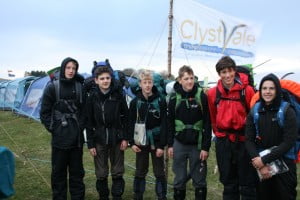 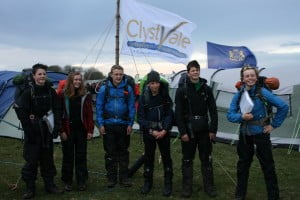 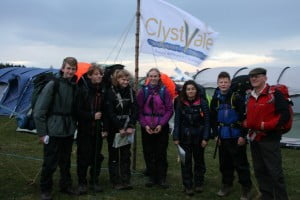 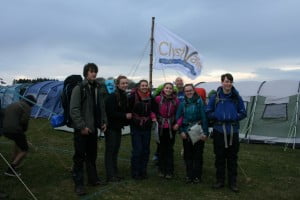 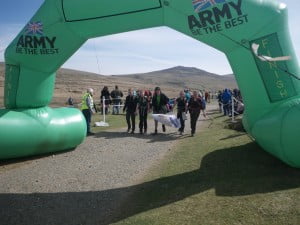 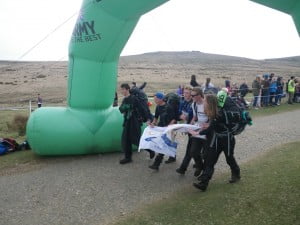 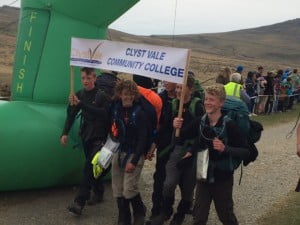 To start off with, a big thanks to all of the teachers, helpers and parents who organised this fantastic event, without who, none of this would have been possible.

I would like to say, on behalf of everyone who participated in the training and the Ten Tors 2016 event, a massive thankyou to Chris, Graham, Etiene, James, Alex and Emalia who helped infinitely with the preparation of the walkers and the organisation of the practise walks.

Ten Tors 2016 was an amazing experience which I am glad I was given the opportunity to take part in. It was an eye opener to the natural beauty of Dartmoor and the challenges it posed. It wasn’t only a challenge to conquer, it was a great way to meet new people and better get to know some of the students that we may already be acquainted with. The Friday prior to the event is great fun and I would highly recommend anyone who is considering taking part in Ten Tors 2017 to give it a shot.

A massive than you to the parents, without you none of the children would have been able to take part in any of the training walks, or the event itself. Again, thank you to all who went up to Oakhampton on Thursday to help set up the gazebo and those that stayed on after everyone had left on the Sunday to help pack away.

We hope to see everyone back again next year for more…