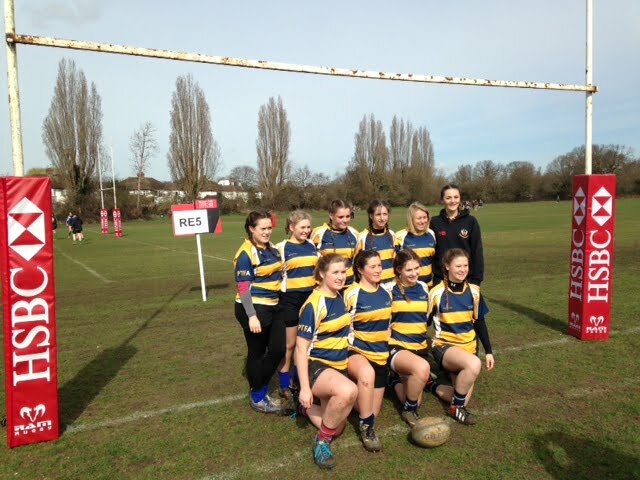 On Friday 27 March the U18 girls went to the prestigious Rosslyn Park Rugby 7’s, defending the title which they won in 2014. The girls were fantastic throughout the day, winning two and losing two of their matches in Group A, one of them to Ysgol Dyffryn Amman of Swansea, the eventual winners.

The girls ended up finishing 3rd in their pool, meaning they could not progress to the semi-finals. There were some excellent scores throughout the day by all of the squad, with standout performances from Annalise Cocking, Dionne Courtney and Lucy Bourne, returning to the game after a break of over two years. The girls’ performance throughout the day was excellent and, with the majority of the squad being at U15 level, they can take huge confidence from competing well at this national event against some excellent players from both England and Wales. 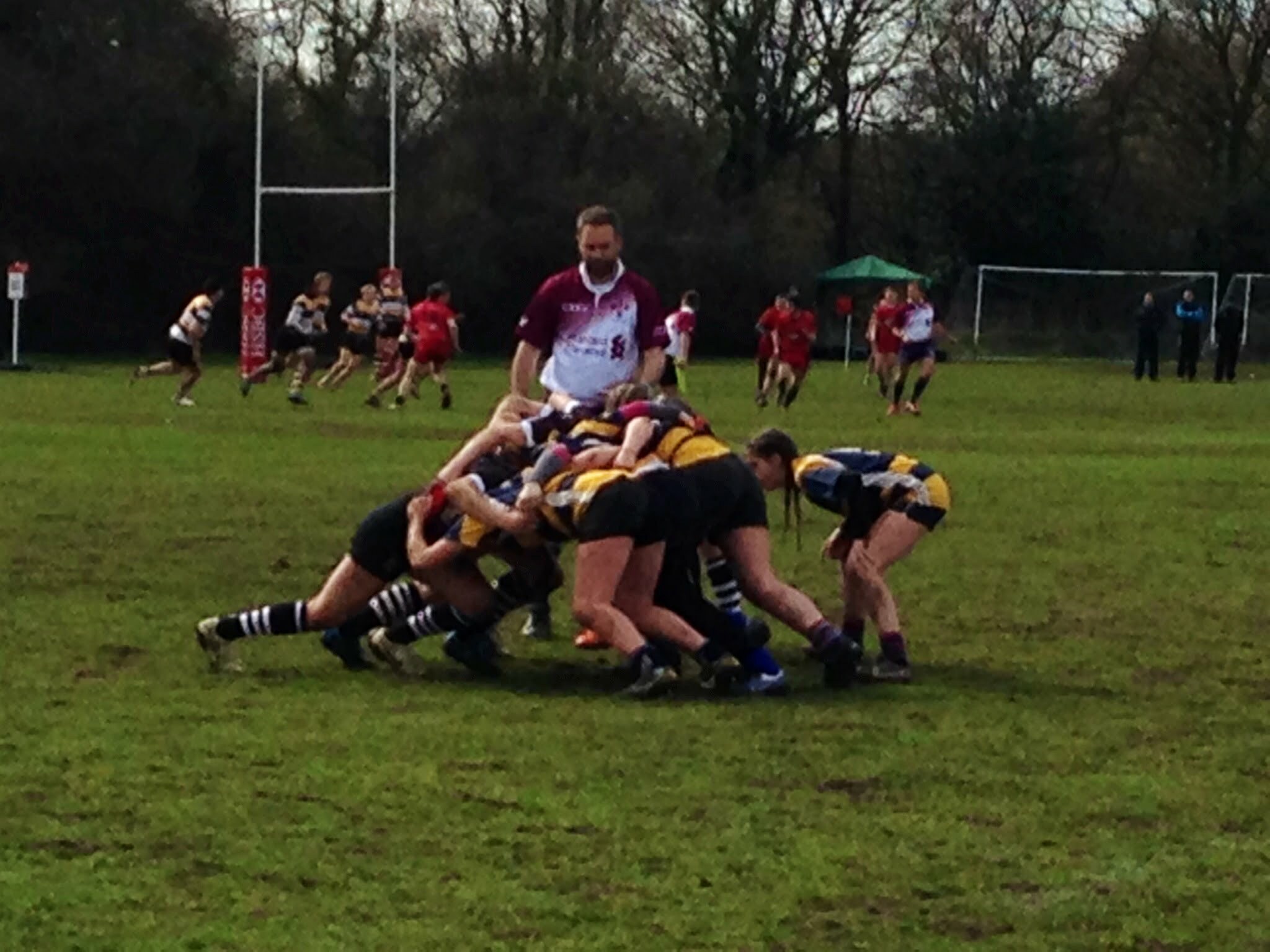 Back to School for Parents