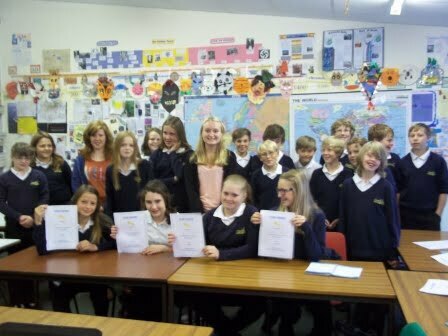 Recently students in 7YKF were interested in the flags from Norway which were on display in my teaching room to honour the national day of Norway. We decided to do some work on the history of the people of Norway….the Vikings.

The students researched the topic as a home learning project and produced superb projects on the Vikings. Frida Gronvold, our own Viking, who comes from Norway and has been studying with us for a year in Post 16, then marked the work. She was very impressed with the results and said she could not believe that such excellent work had been produced by Year 7 students.

Frida and fellow sixth former Jemima Hardwick produced congratulations certificates for all the students who took part, which were handed out to the class. Congratulations to all students in 7YKF….or as Frida would say “Jeg er veldig imponert, gratulerer!” 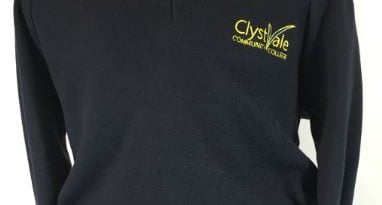