Monday 27th January 2020 marked 75 years since the liberation of Auschwitz-Birkenau.

In remembrance of those who lost their lives during the Holocaust, 14 Clyst Vale students from Year 8 attended a memorial service at Exeter Cathedral.

During the day, they had the opportunity to visit a variety of workshops to deepen their knowledge and understanding of those affected by the Nazi regime, including a tour of Exeter’s Synagogue. 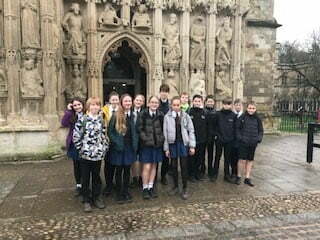 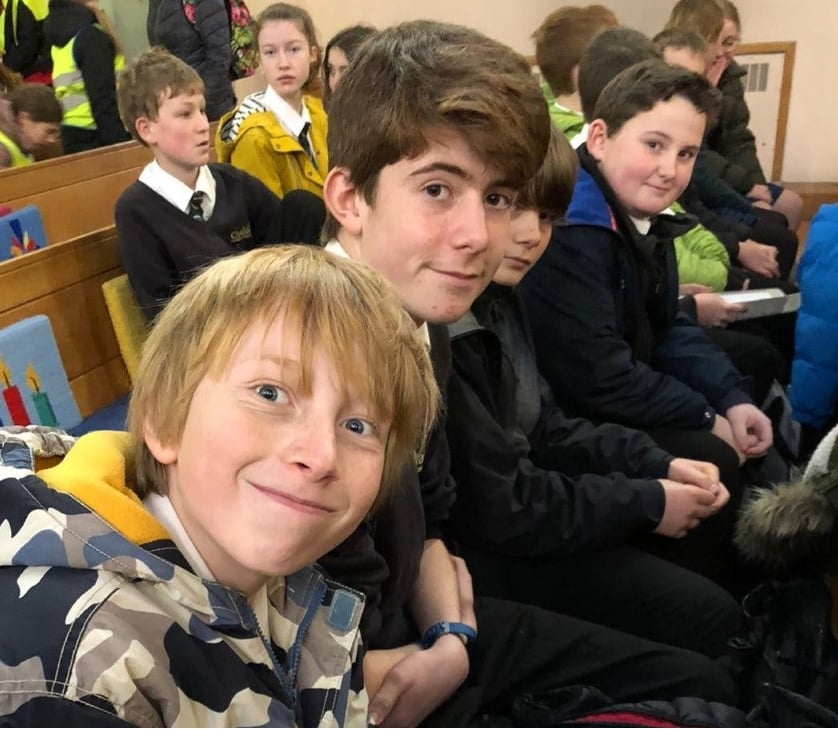 This links to a page where you can view the programme for Exeter’s Holocaust Memorial Day, and access information about Exeter’s ‘Human Rights Trail’, which interprets the significance of several sites within the City in relation to minority groups.

On the homepage, there is a link to a live broadcast of the 75th anniversary of the liberation of Auschwitz-Birkenau.