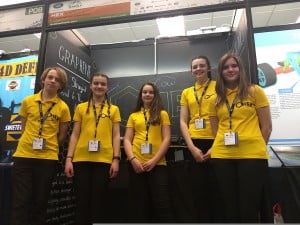 Our young team did tremendously well at the 4×4 National Finals held at JLR HQ, near Warwick, against really tough opposition including a large number of Sixth Form teams. The team of Maddie Knight (leader), Emma Gold, Summer Harlow, Ellie Harris and Joe Hartley excelled themselves. although they did not win any of the main awards, their individual successes, teamwork, communication and “soft skills” have all improved enormously, so it was a significant educational experience. Meeting and talking with fellow students from all over the UK is an experience in itself. The team did particularly well in certain elements, coming 2nd overall in the trailer weight drag and 6th overall on the track performance (which is the blue riband element). The team also earned a great deal of respect from their fellow competitors. So, once again we can take great pride in the way that a Clyst Vale team has represented both the College and the south-west region. 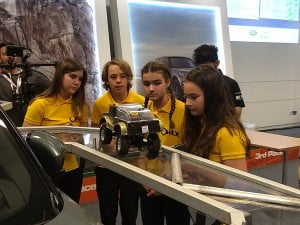 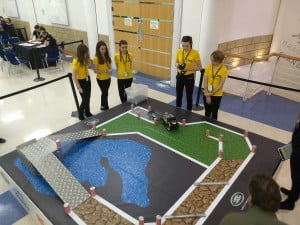 Thanks once again to Mr Hewlett and Dr Turl for preparing and supporting the team, and to Mrs Parker for accompanying the group to Warwickshire.