The class of 2016 have done themselves proud, even though they did not quite manage to post a third successive year of record results. 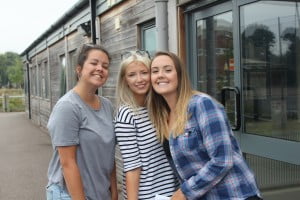 The press (and Ofsted) tend to focus on headline statistics, but A-levels are really about individual students and their hopes and aspirations. We have had some tremendous individual success stories, and the majority of students who applied have made it to their choice of university or have the qualifications necessary for the next stage of their lives. Many are going to local universities such as Exeter, Plymouth, Bath, and Bristol, with others heading further afield to London, Birmingham, Lancaster, Swansea and Southampton. Students will be following a range of degree subjects, although there is the usual emphasis on the College’s strengths in Maths and Science related subjects, as well as caring professions such as teaching and nursing. 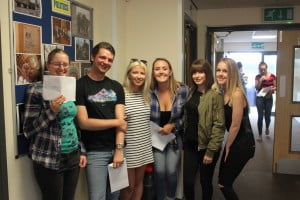 In terms of the headline statistics, our students have achieved increased numbers of A* grades, a slightly better pass rate than last year, and 71% of grades were A*-C All but three subjects had 100% pass rates, and there were especially good results in English, Biology and Maths. Like all schools, we were worried that the national changes to A-levels would have an impact and some lower results, but this doesn’t seem to have been the case. Students following BTec L3 courses in Science and Performance did fantastically well, both in Year 13 and Year 12; in fact the average grade for vocational courses is a starred distinction. 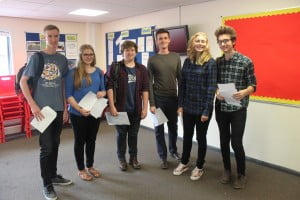 AS (advanced subsidiary) levels have changed significantly. However, these are promising with a view to next year’s A-level exams. Our Year 12 students achieved 87% A-E, our best for some time, with over a third of grades being at A-B.

So, whether our Sixth Formers are off to university, employment, training, or returning to Clyst Vale to complete their courses next year, we wish them every success for the future ! 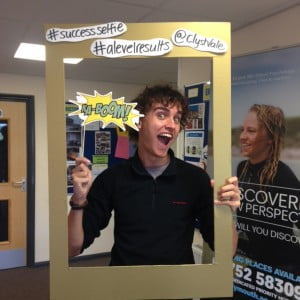 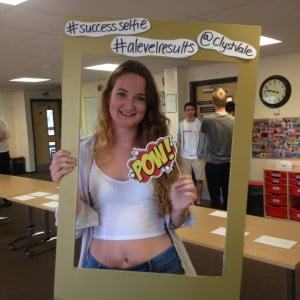 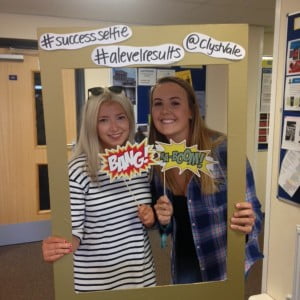 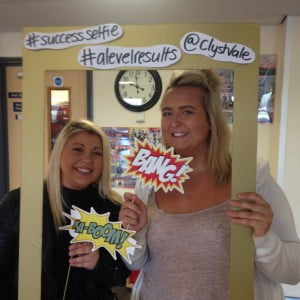 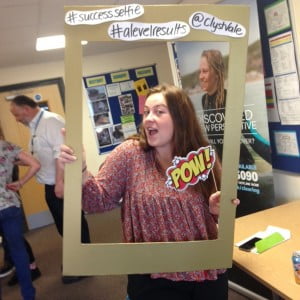 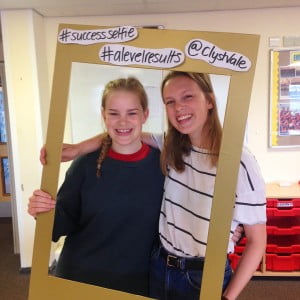 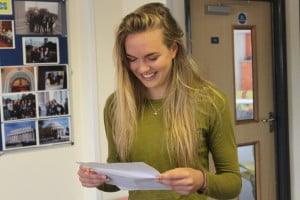 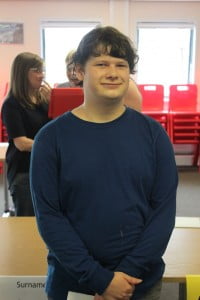 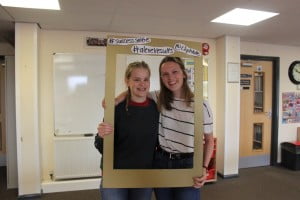 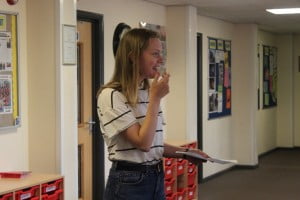 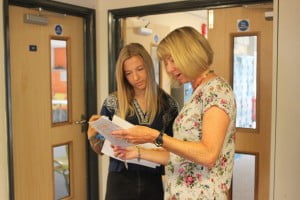 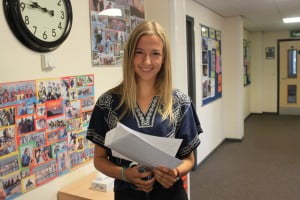 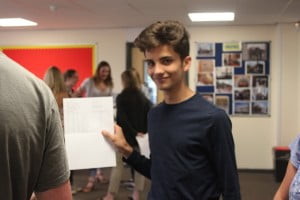 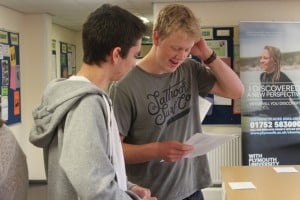 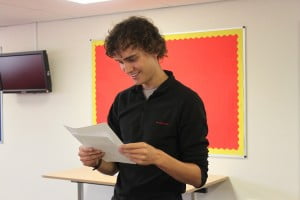 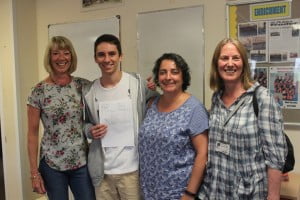 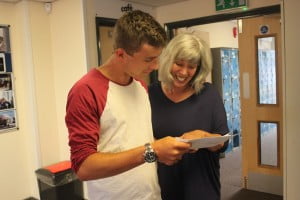 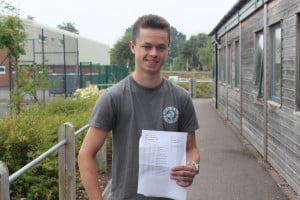 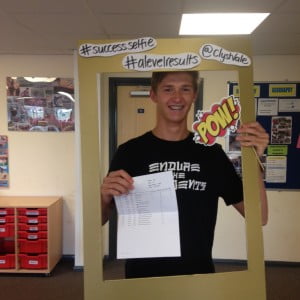 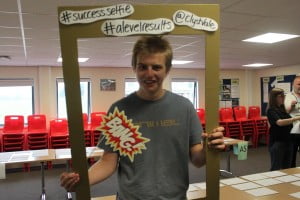 DLD in the Sun