Arthur was a good friend of Mrs Padden, and thereby Clyst Vale, enthralling students here with his account of his experiences in World War 2. He was also an inspiration to many individuals, and reinforced the powerful message that students should gain the best education they can, and then travel as much as possible to build on it.

Arthur’s Memorial Service in his native Canada was titled “A Life Well Lived”, which was wholly appropriate. We wish to preserve his memory here, too, and so we have planted a Canadian maple on the edge of our field in an informal ceremony organised by Mrs Padden, and involving a number of students past and present who had a particular affinity with Arthur. It was delightful to see so many former students again, and hear how they have developed since leaving us for a variety of universities; it is also testimony to Arthur that students almost literally off the plane from Norway and from Mexico were able to attend! 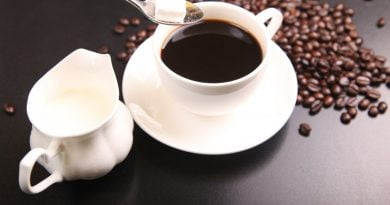